We have great talent 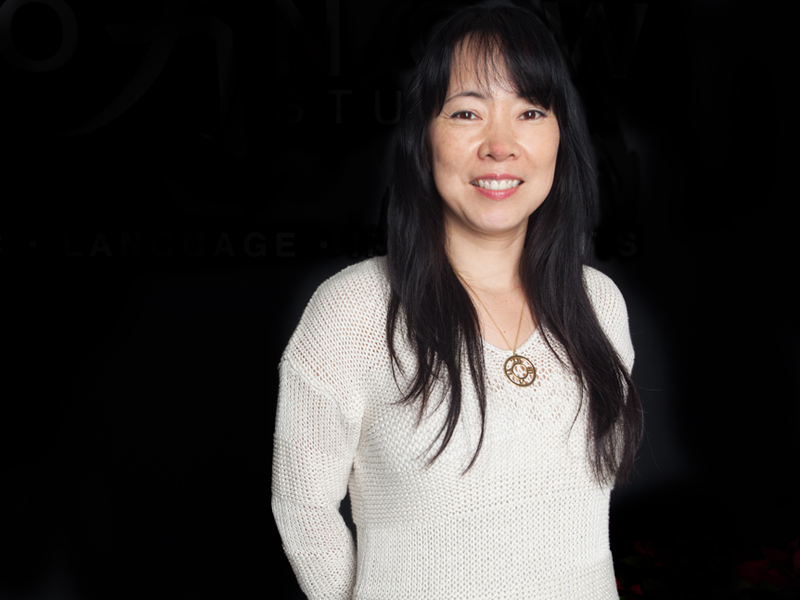 Elizabeth was exposed to classical music and instrument lessons  from a very early age. As she aged, she became proficient in piano, guitar and vocal performance. At an early age, Elizabeth easily taught herself ukulele due to her proficiency in the guitar.

Besides participating in performance competitions, a notable experience from her early years was her involvement as a chorister with LACC, a professional childrens’ chorus based in Los Angeles which sang with many prestigious artists and conductors and gave rise to artists such as Billie Eilish.

In recent years, Elizabeth has worked with Hawaii Pacific University’s Hawaiian Ensemble as lead guitarist and lead female vocalist. One of her most notable performances include her as a featured soloist of the 2019 HPU spring concert, where she played the Vivaldi guitar concerto backed by the HPU orchestra. She also does smaller, casual guitar and vocals performances as well.

Elizabeth also currently holds the position of Student Conductor of HPU’s International Vocal Ensemble where she gains arranging and conducting experience. She is currently pursuing a music minor. 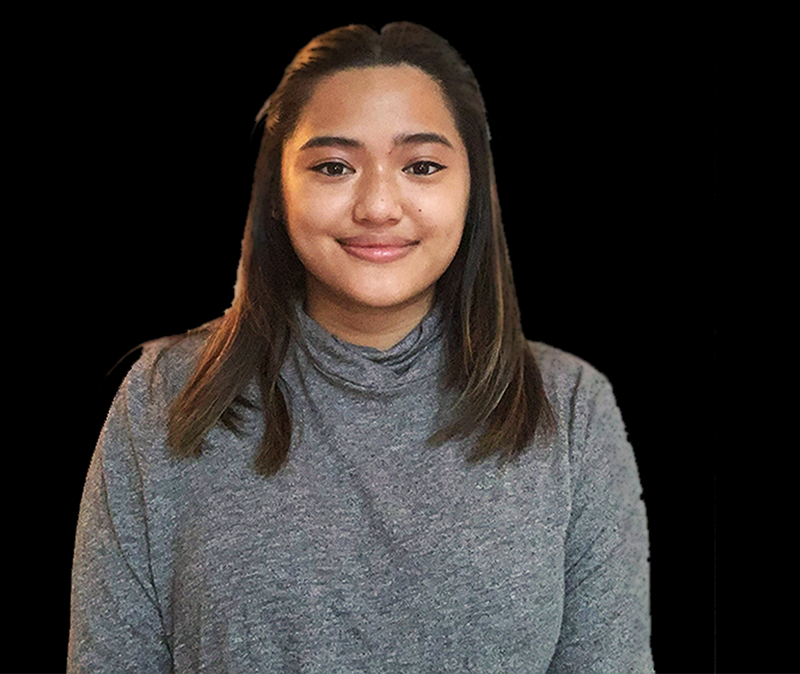 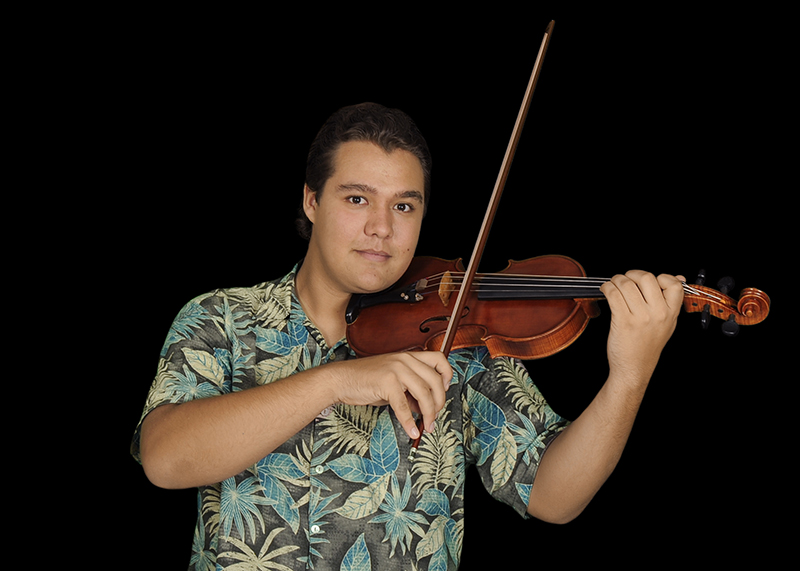 Sean has been surrounded by music for as long as he can remember. At age 5, he had the chance to play on a practice violin, and has loved the instrument ever since. Starting at age 8 he began learning the Suzuki method of violin with Pamela Wiley at Hungry Monk Music in Charleston, SC. His desire for music continually grew, and he began to learn fiddle as well.

Thanks to a military upbringing, he was able to travel all across the United States and learn many different methods and styles, from classical and contemporary to bluegrass and gypsy jazz. He has had many different instructors and was lucky to learn from and meet some of the greatest players in their styles, including bluegrass fiddle composer and artist Andy Reiner, and the founder of the Mark O'Connor American Fiddle method. He has played with over seven different youth orchestras and now sits as concertmaster of the Hawaii Pacific University Symphony Orchestra.

Mr. Hamano has been studying and performing on the cello for over 25 years. He graduated from Kalani High School and received his Bachelors Degree in Music from the University ofHawaii Manoa where he studied Cello under professor I-bei Lin. He has performed with the Maui Symphony, the Honolulu Symphony, Keali’i Reichel, and other various artists in concerts here in Hawaii, as well as on the mainland and Japan. Mr. Hamano currently performs as a per service member of the Hawai’i Symphony Orchestra. He has participated in the National Orchestral Institute in Maryland, as well as the Brevard Music Festival in North Carolina.

In addition to teaching cello, Mr. Hamano also conducts beginning level string orchestras for the Moanalua Elementary School as well as the Summer Strings programs for the Hawai'i Youth Symphony. He is a member of the Music Teachers National Association, the American String Teachers Association, and the Suzuki Association of the Americas. 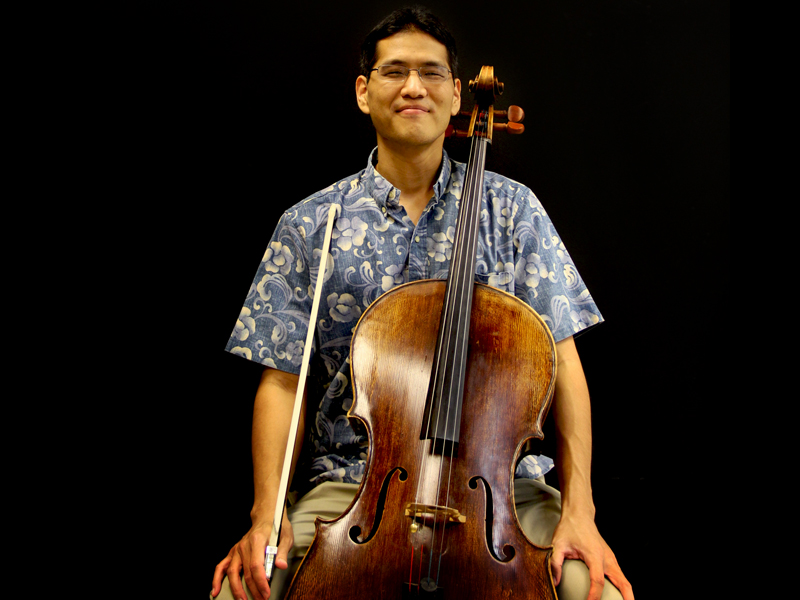 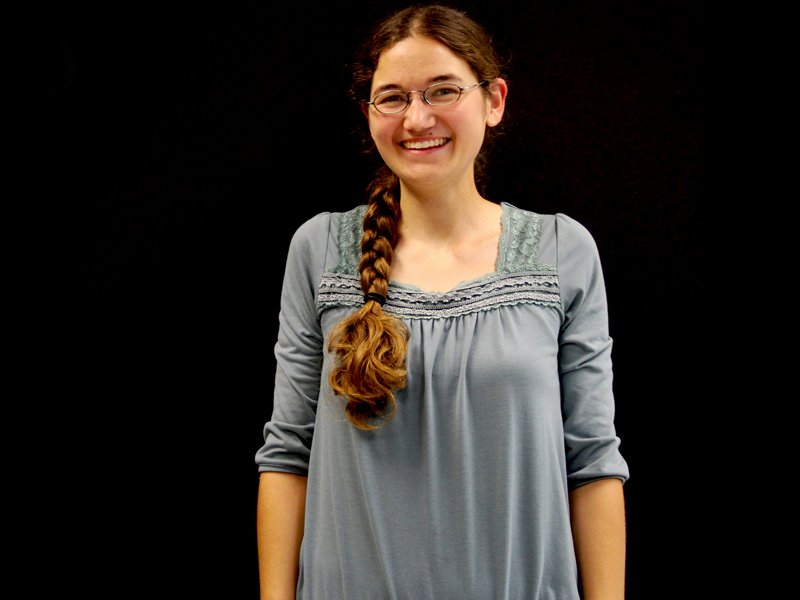 Rachel has always been intrigued by the intersection of music and language. She began studying - and singing! - Japanese in high school, eventually going on to graduate with degrees in Japanese Studies and Linguistics from the University of Hawaii at Hilo. She is currently certified at level 3 of the JLPT. Rachel began playing piano at age 5. At age 9, she began studying under the instruction of Vanlapa Boon Long, continuing until her acceptance into UH Hilo. She has always loved to sing, and has been in and out of choirs for most of her life, most notably the UH Hilo Kapili Choir. Rachel was certified as a Music Together teacher in August 2016. 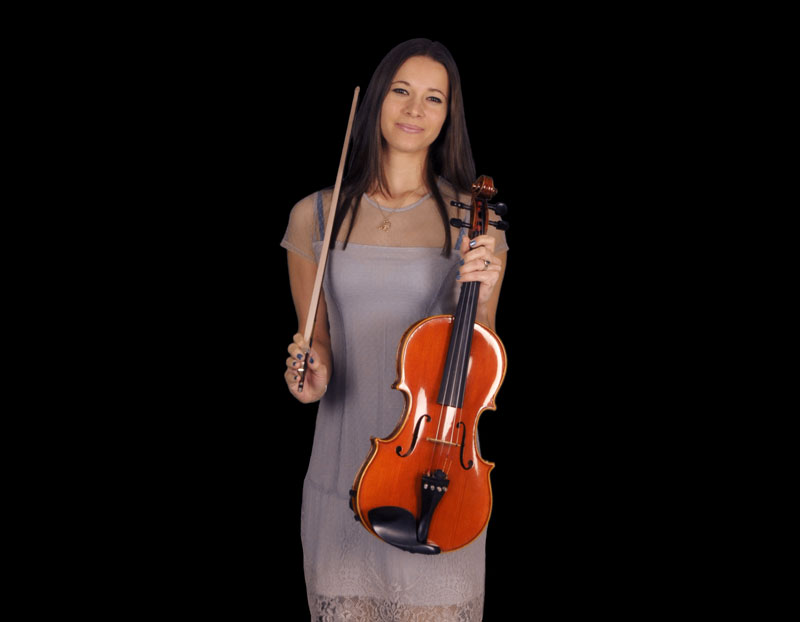 Sydney Branch graduated from the University of Hawaii at Manoa with a music degree focusing on vocal performance and secondary in viola. She always has had a passion for music. At age 10, she joined the school orchestra on viola, and at age 12, she joined the school choir, and has played and sang throughout her schooling. She has also performed as a church choir member.

Sydney’s interests span from classical to rock music. She performed with rock groups throughout Hawaii and has also toured on the mainland. Currently, Sydney sings for the Hawaii Opera Theater’s Mae Z. Orvis Studio Program.

Kyle has an extensive history and passion for musical arrangement, singing, and performance. He began playing ukulele in elementary school and has since become a leader of Hawaiian music and choral programs at every institution he has worked in, including Le Jardin Academy, Hawaiʻi Pacific University, and the University of Hawaiʻi at Mānoa.

As an exemplary young music student and instructor, Kyle currently co-teaches the music programs at Le Jardin Windward Oʻahu Academy and holds the position of section leader of the University of Hawaiʻi Chamber Singers, an exclusive auditioned group featuring the best singers in the department.

He is currently pursuing a bachelor of music with a focus in vocal performance at the University of Hawaiʻi at Mānoa. 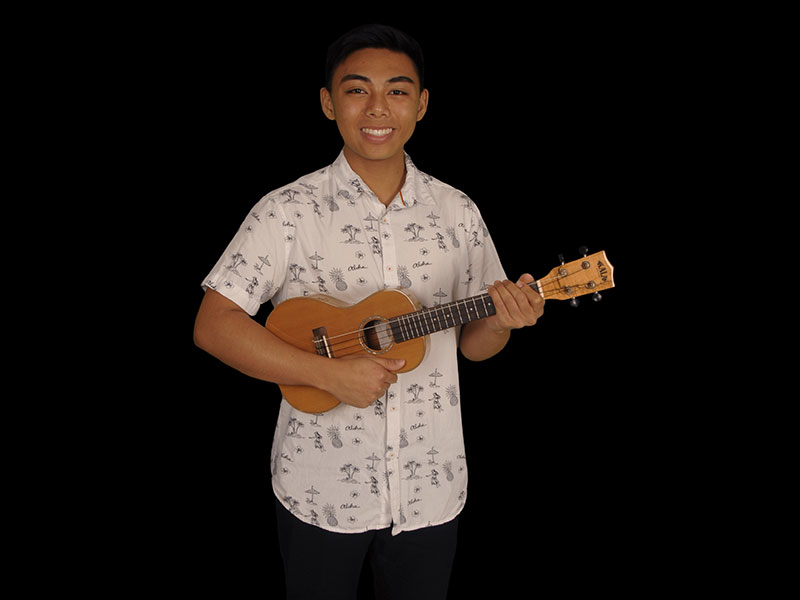 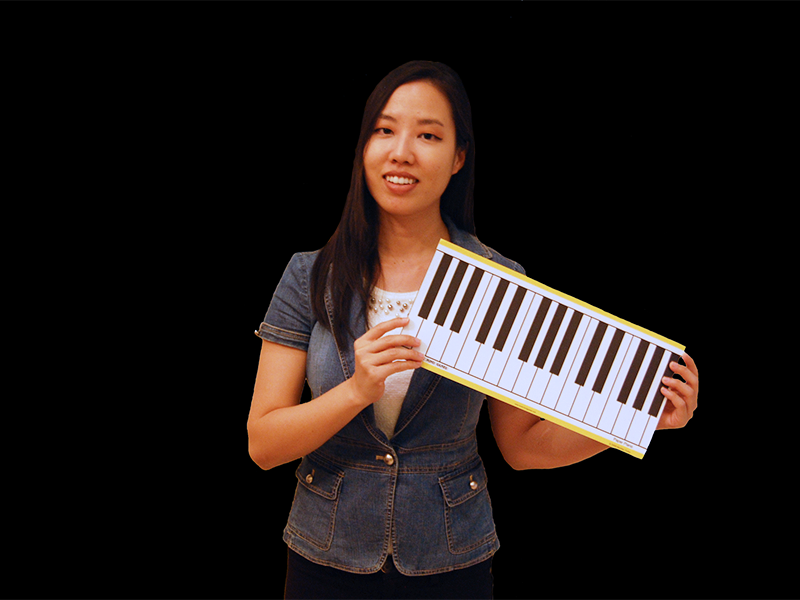 Elisabeth first found joy in music at the age of 6 when she started piano lessons. In middle school and into high school, she accompanied for church and the school choir. Determined to take steps toward her love of music, she received a BA in music from the University of Hawaii at Manoa and was recognized with a merit achievement in piano performance. Her passion for music involvement has led her to play for school plays, weddings and prison ministries.

In addition to teaching piano, Elisabeth teaches music classes at The Toddler Program and continues to accompany for church.

Ami was born in Japan and at age 5, moved to Montreal, Canada with her family. She lived there for 8 years, and after returning to Tokyo, went to an international school to continue her bilingual education.

She graduated from Sophia University in Tokyo, majoring in Art History. Ami started her career as a translator and simultaneous interpreter, and much of that success came from not only being completely bilingual, but by having a strong bicultural background. Her business background, as well as her knowledge in the arts, culture, international travel, and literature allows her to teach and discuss a wide variety of topics and material.